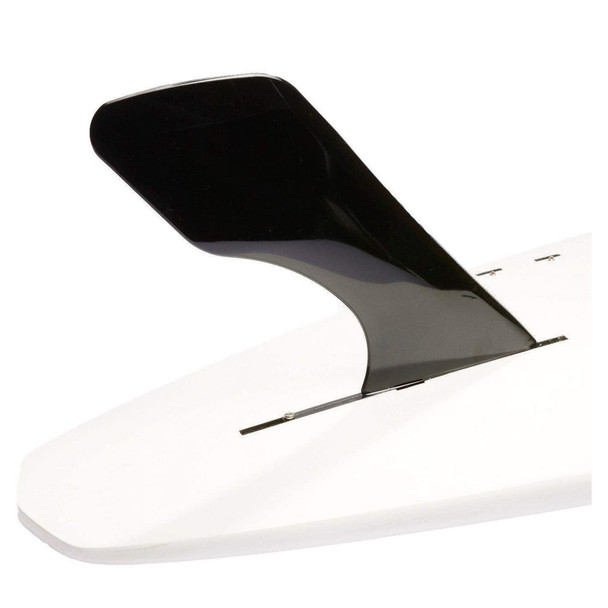 The Dewey Weber Hatchet Fin was originally designed by Dewey in 1965. The original template was a massive 18 inch; was called the Turn Fin before adopting the nickname the Hatchet Fin. Once the function of the fin was set Dewey worked on a profile that would be synonymous with Dewey Weber Surfboards.

In early 2000 Cory Weber asked DORSAL to recreate the Hatchet Fin using their technology. Today they offer two sizes this fin has been used in vintage boards as well as some retro shortboards.


GritrOutdoors is an authorized Dorsal dealer

MSRP:
Now: $39.95 - $43.95
Was:
Features of ILSE JACOBSEN Flip Flops with Glitter 10CHEERFUL01 Made with air rubber, with induced air to make it light weight and flexiblePatterned insole creates a gentle massage effectThong...

MSRP:
Now: $99.00 - $199.00
Was: $199.00
Features of HEAD Varius Boa MIPS Rebels Helmet 324149 The shock absorbing inner EPS layer of this technology is injected into the hard outer polycarbonate layer to create a single comprehensive...