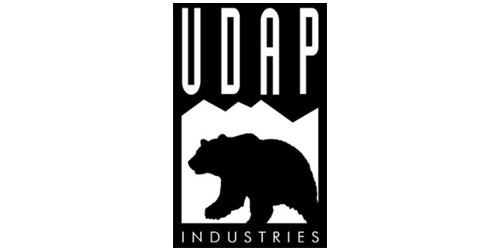 Bear encounters are not uncommon in lands of North America. Though not all of them end up with an attack, you never know how a particular bear will act when facing a human. You may come across an immature individual and put it off the idea of attacking you simply by producing loud, spooky noises and making yourself look big. However, you have an equal chance of stumbling across a mama grizzly with cubs, which is the worst scenario. Anyway, it doesn’t really matter because you can’t modulate conditions.

If you hunt with a firearm, you can entertain the thought that your rifle or shotgun can effectively stop a bear charge. But think again. Bears are extremely strong animals and can withstand several gunshots before dying. Generally, a headshot is a problem-solver, but you can’t rely on it because when facing a charging bear, your nerves can give up, and your accuracy will decrease. Besides, your ammo can be faulty, or your gun can rest in a gun case.

The beauty of a bear spray is that it doesn’t have to be aimed precisely. All you need is to spray a pepper formula in the direction of the bear. When bears attack, an adrenaline rush accelerates breathing, and the spray moves faster through the respiratory system, severely irritating the nose, mouth, throat, lungs, and eyes. We recommend you bring along a bear spray even if you're on a bear hunt.

UDAP manufactures a variety of bear-defense solutions for camping and backpacking, including bear repellents, bear electric fences, and bear-proof canisters, which you can purchase on our website. UDAP bear repellents are cans of varying capacities, with an effective spray range of 30 feet. Since a bear spray must be within arm’s reach, UDAP ships its repellants with hip and chest holsters that give quick and easy access in a high-stress situation. The fog of UDAP bear pepper spray is highly concentrated and deploys in high volume.