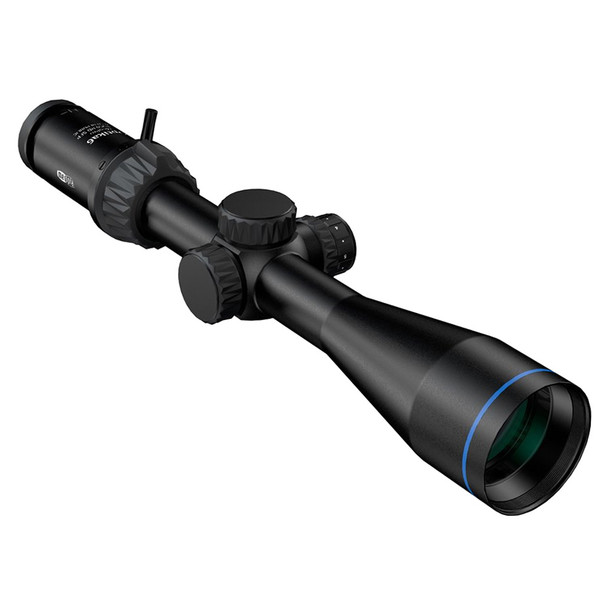 Improve your efficiency at a distance by mounting the MEOPTA Optika6 3-18x50mm Riflescope onto your preferred weapon. The riflescope features their proprietary MeoBright and MeoShield lens coatings to create an optical system that provides an astounding 99.7% light transmission while adding some extra protection against scratches and other abrasions. The Meopta MeoPro Optika6 3-18x50 Riflescope offers several different reticles, and the SFP models have capped turrets while FFP models have exposed turrets for windage and elevation adjustments. Get clear views in a rugged platform with the Meopta MeoPro Optika6 3-18x50 Tactical Riflescope.


GritrOutdoors is an authorized Meopta dealer