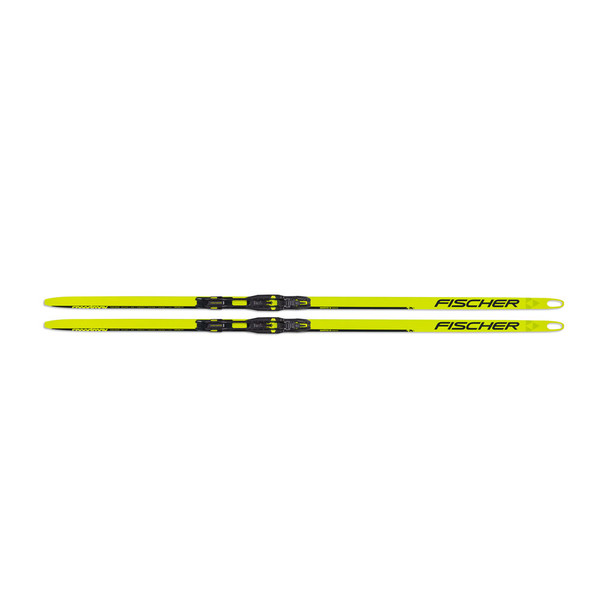 The FISCHER Speedmax 3D Skate features new lower and shorter tip construction for minimum swingweight and highest agility. Its Gliding Sidewall is designed to reduce friction resistance that robs competitors of time and speed, the material can actually be waxed with liquid wax to support unheard levels of glide. Cold Base Bonding enables better wax absorption and grindability, while the RACE CODE seal confirms you have World Cup equipment. Optimized for use at 28F (-2C) and colder.