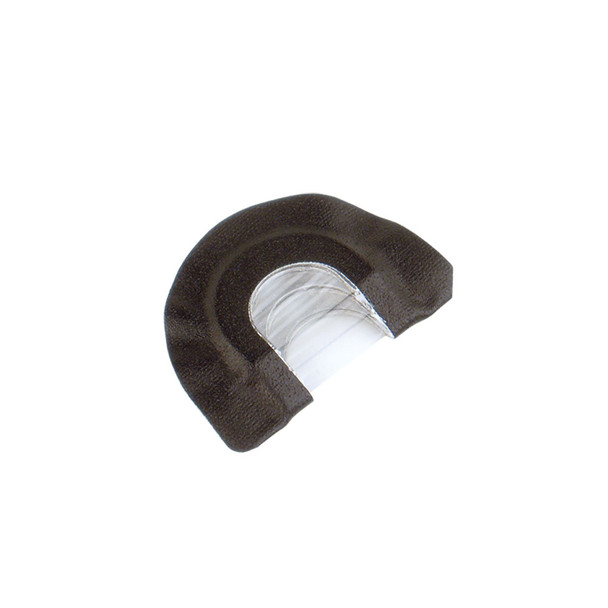 The True Triple is part of Primos's Piggy Back series, meaning it has three stacked frames with one thin prophylactic reed in each frame. Each frame is separated by 1/16", which doesn't allow the reeds to stick together. For those who can use it, the True Triple brings in the big boys. It makes super cackles and great yelps, clucks, and cuts. It's very, very raspy.


GritrOutdoors is an authorized Primos dealer

MSRP:
Now: $18.58
Was:
Features of PRIMOS Deadly Double Turkey Call 115 A stacked double-frame callOne latex reed in top frame and one thin prophylactic reed in the bottom frameReeds are separated by 1/16", preventing...

MSRP:
Now: $15.74
Was:
Features of BERETTA 410Ga Shotgun Cleaning Rope CK960A500009 These bronze, nylon and felt cleaning ropes help maintain the cleanliness of your shotgunThe bronze acts as a Brillo pad to remove any...