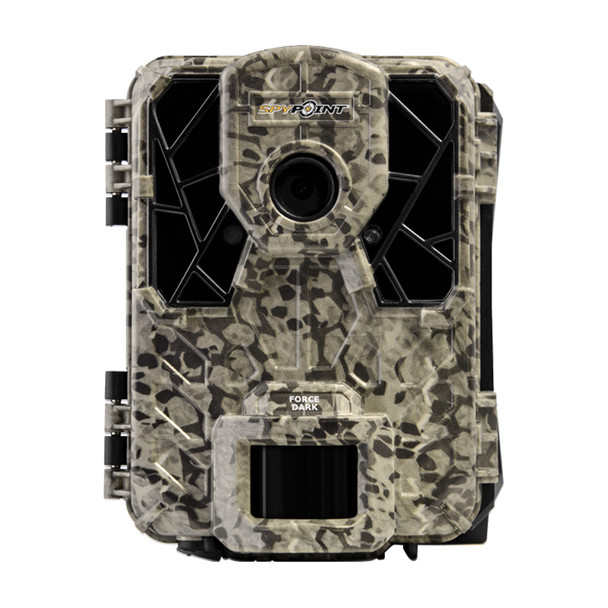 The Force-Dark Trail Camera from SpyPoint is full of features that transform the camera from functional to exceptional.

The second, and least notable feature, is the "dark" flash of the invisible LED technology.

If you want a camera that doesn't miss game once triggered, and doesn't alert the game when they're being photographed at night, the Force-Dark delivers.


GritrOutdoors is an authorized SpyPoint dealer