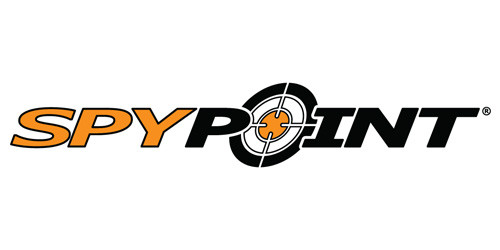 SpyPoint is a Canadian-based cellular trail camera producer that not only carved out a niche for itself on the North American market but also entered the world competition for the title of the best trail camera producer. Founded as a small start-up counting no more than three people, SpyPoint began its operation in 2004. Eight years later, the first SpyPoint cellular trail camera saw the light of day and marked a new page in the company’s history. In 2019m SpyPoint had more than 100 employees across North America and sold its products in more than 45 countries. And it shows no signs of stopping.

What is it that makes SpyPoint cameras stand out from the crowd? The company earned its reputation for both its quality cameras and for attending software. SpyPoint cell link allows the user to manage their scouting setup from a smartphone. With the help of the app, you can change your cameras’ statuses and settings, take photos and use some advanced filtering options that allow for species recognition. Moreover, you can customize your map by adding markers for places of interest, like feeders, blinds, or anything else you might want to take a note of. The app also shows weather conditions, so you can always be prepared and probably even predict animals’ behaviors.

If we talk about SpyPoint trail cameras themselves, they bring picture quality that was never thought possible for trail cameras. The Spypoint Solar camera works on the energy of the sun, so you can keep receiving images and videos for months without the need to replace the batteries. Naturally, any Spypoint Trail camera takes photos of animals once they appear in the frame. Different cameras have different trigger speeds, beginning with only 0.07 a second to 0.5 seconds. The company makes cameras of different price categories, so you can surely find something that will be affordable.

Gritr Outdoors is glad to work with such a reliable brand. Here you can find any SpyPoint trail camera there is. And if it is not in stock for some reason, it is definitely on its way.