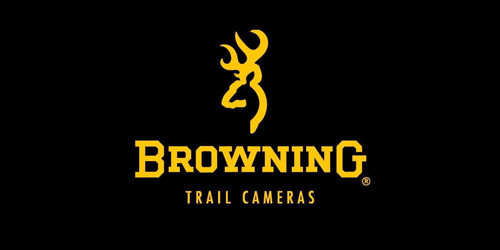 Browning Trail Cameras is an American brand, a well-known manufacturer of sporting and military firearms. The founder of the company, John Moses Browning, was the father of modern firearms. His innovative ideas spread around the world and were successfully used by other weapons manufacturers.

The company developed pistols for the first decade of the 20th century. Browning brand engineers were famous for their cutting-edge developments and bringing things to perfection. The development and production of a wildlife camera were no exception.

Browning released a new camera in 2018, which was the first deer camera to support a full 4K video. Professionals, lovers of photography, and wildlife observations immediately appreciated the functionality of the Browning device.

Browning Trail Cameras are designed and manufactured by a group of avid hunters and outdoor enthusiasts who constantly strive to bring to market the most technologically advanced and high-performance trail cameras. The cutting-edge developments include invisible night infrared illumination, time lapse, Wi-Fi and Bluetooth connectivity, 4K video UHD, and even 512 GB SD card capacity. Some devices have a camera tree mount, which allows you to place the camera anywhere in the field quickly and easily. You can screw a camera to any tree that gives you a perfect mounting platform.

Every Browning camera can be connected to Strike Force Wireless mobile app and website. The app is suitable for iOS and Android devices. The app allows you to control all camera settings and watch images and video clips transmitted by your camera.

Who makes Browning trail cameras? The company is currently manufactured in Belgia and, in addition to the cameras, Browning has a full arsenal of hunter's equipment such as clothes, shoes, and other accessories with Browning branding.

The choice of the camera depends on the requirements that the potential owner places on it, and what goals he pursues. It’s better to read some browning trail cameras reviews before making a decision.

GRITR Outdoors has a variety of browning trail cameras on sale 10-30% off. Browning cameras are the best choice for professionals and amateurs in hunting and observing animals in their natural habitat.