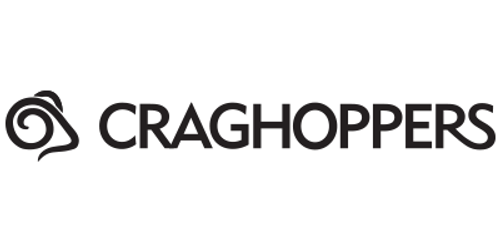 Craghoppers started back in 1965 in the United Kingdom when two mountaineers, Brian Gaskin and Roy Holmes, decided to manufacture clothing for their Mount Everest expedition. Their performance apparel survived this test. Several years later, the two Craghoppers were asked to produce clothing for the Everest ascent of Chris Bonington, a British mountaineer who conquered Everest four times.

Craghoppers became known internationally in 1996. It was a pivotal year when the company introduced its Kiwi technical walking pants. These Craghoppers pants were made from weather-resistant, stretching, rugged clothing. Over time, the Kiwi has taken several iterations, and today’s versions are fitted with all modern performance-enhancing features, such as ripstop fabric, breathability, water resistance, and UV protection.

The company’s adventure apparel is loaded with performance-boosting features. For example, Insect Shield technology uses EPA-approved permethrin, an insecticide duplicated from the chrysanthemum flower, and serves as a supplement to a bug spray. Craghoppers clothes also use the Eco Shield plant-based finish that repels water while allowing the fabric to breathe. Craghoppers winter jackets use Thermo Pro quick-drying synthetic insulation that gives warmth comparable to natural down. The Craghoppers shirt with Solar Shield technology provides UPF40 protection against harmful UVA and UVB rays, preventing skin damage due to continuous sun exposure. For high-output activity, you need a base layer made from a fabric with a cross-section yarn. The fabric possesses moisture-control properties, pulling moisture from the skin to the top layer and keeping you cool.