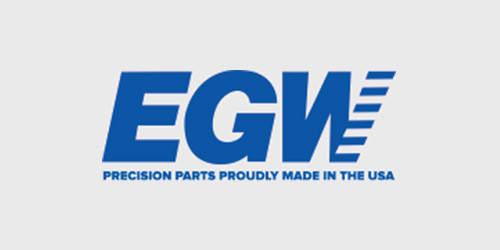 It’s not uncommon for shooters and hunters to put all effort into researching the riflescope market to buy the best one and completely neglect scope accessories, purchasing random mounts and rails. And while supplies made by some no-name brand may turn out to be good, it’s a layman’s approach. Scope mounts, scope bases, scope rings - all these accessories are worth no less attention than optics. Since they serve as a connecting link between your firearm and the scope, they directly influence the performance of the whole system. And what’s the point of having a great riflescope if the scope mount is built poorly?

Evolution Gun Works is a long-established US-based manufacturer of gun parts and accessories, operating since 1991. Under the presidency of a passionate shooter and skillful gunsmith, George Smith, the company gained a reputation for excellence and won the hearts of many avid hunters and shooters.

Gritr Outdoors doesn’t market gun components - EGW 1911 parts & AR components are available for purchase at our sports store. But we offer numerous EGW rails for mounting scopes and other accessories. The company manufactures several designs of Picatinny rail scope bases. First of all, there are standard and HD rails. The difference is in the material they are made from - standard rails use 6061 T6 aluminum, while heavy-duty rails use 7075 T6.

The two aluminum alloys are aircraft-grade. However, 7075 supersedes 6061 by all standards. The tensile strength of the former is nearly double that of the latter, while the shear strength is 1.5 times that of 6061. 7075 is also harder.

The company also makes scope rings in vertical (practical) and horizontal (tactical) split designs. All EGW scope rings are made from 6061 T6 aluminum.