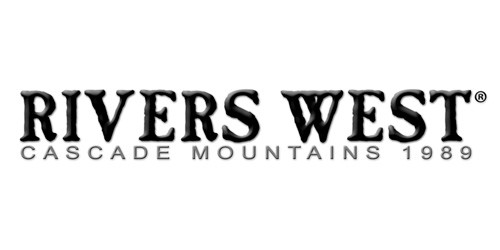 The hunting apparel market was established a while ago, and it’s never easy for a newbie to catch the spotlight even for a bit. With plenty of well-established brands holding their ranks closed, one needs something exceptional to stand out and squeeze into those ranks. Rivers West was established only some 33 years ago, but from the very beginning they knew that innovation is the key to remaining competitive. The brand chose four characteristics as priorities for their apparel and began research on how to maximize each of them in one piece of apparel. The research resulted in the introduction of the proprietary Original Waterproof Fleece (OWF) - the brand’s first novelty that drew public attention. The fabric featured unprecedented durability and could withstand a walk through a thicket, thorn bushes, and even barbed wire. At the same time, the engineers managed to make it insulated, waterproof, and quiet. It is the combination of all those features that made Rivers West hunting clothing particularly popular and gave the brand the chance to enter the big league. The upgraded version wasn't long in coming: Advanced Waterproof Fleece brought the performance of its predecessor to a new level, prioritizing breathability and warmth over unparalleled durability, bringing it to the level of outstanding.

A jacket is a mandatory element of a hunter’s outfit, regardless of how cold or warm the weather is. The brand manufactures apparel for every season, so you can find both heavily insulated winter jackets and lightweight breathable jackets for milder weather.

Pants are the second half of a hunting costume. It is important for hunting pants not to hinder your movement and be particularly silent since they tend to produce more noise than any other element of your outfit. There are also several models of Rivers West bibs for those who like suspenders.

Gritr Outdoors has a wide selection of Rivers West hunting clothes for sale. Be it clothing from OWF or AWF series, designed for hunting big game or waterfowl - we have Rivers West camo apparel to meet your needs.