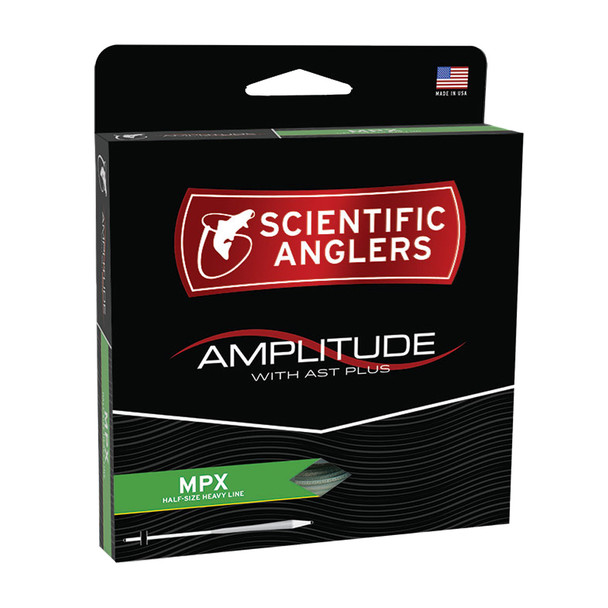 The first series of lines to feature the revolutionary AST PLUS slickness additive, the Amplitude series will shoot farther and last longer than any other line on the market. It's slickness down to a science.

Built a half-size heavy, the MPX taper starts where the GPX left off. Redesigned with more mass toward the front of the head, the MPX provides the same benefits of the GPX, with an added emphasis on presentation. The power is still there, only with an added bit of finesse.