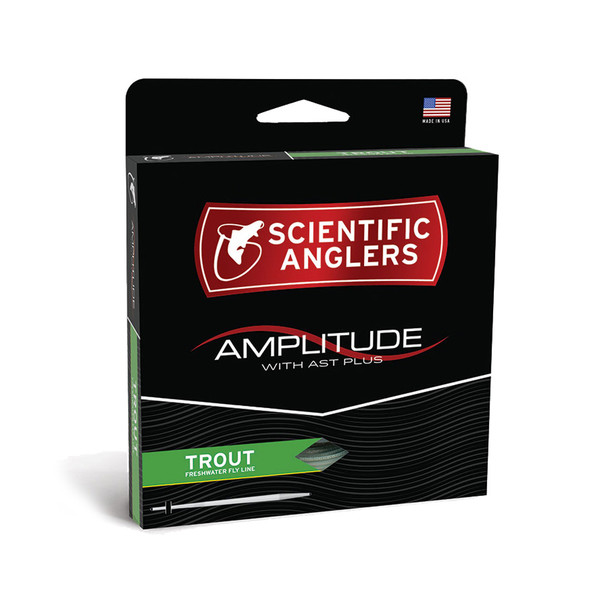 The first series of lines to feature the revolutionary AST Plus slickness additive, the Scientific Anglers Amplitude Trout Freshwater Fly Line will shoot farther and last longer than any other line on the market. It's slickness down to a science.

Fly fishing for trout has never been so smooth, especially with a triple-textured line. Featuring the unparalleled AST Plus slickness additive, the Amplitude Trout is slicker than any trout taper Scientific Anglers's ever made, and will last over 8 times longer than other lines on the market. Built for precise presentations and those who love dry flies, the Amplitude Trout is a game changer on any stream, anywhere.

MSRP:
Now: $2,999.99
Was:
Features of LEUPOLD Mark 5 5-25x56mm Front Focal Illuminated Tremor 3 Waterproof & Fogproof - Absolute waterproof and fogproof integrity means it's ready to perform in the field, in all...