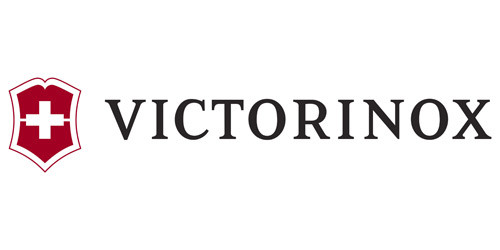 It would be a daunting task to find an outdoor enthusiast who has never heard of a Swiss Army Knife. That irreplaceable 100-in-1 multitool is known all over the world and has rescued many an adventurer from mishaps. While the tool itself needs no presentation, few people know about the company that continues the legacy of this legendary invention. That’s right, Victorinox is none other than the direct heir of the Swiss Army Knife’s original creator. In 1884, Karl Elsener opened a cutler’s workshop that was destined to become the birthplace of a tool world legend. Karls's revolutionary idea to create a compact knife with a wide range of other practical functions was an immediate success. However, that was back at the end of the 19th century. The technologies have advanced immensely since then and customers’ needs changed as well. The venerable Victorinox Swiss Army Knife underwent many enhancements not to lag behind and is now available in a wide range of configurations for every occasion. The brand has also expanded its product line to include other goods like household and professional knives, watches, and travel gear. On this page, you can find a wide range of Victorinox knives.

Victorinox Swiss Army knives retain their position as trendsetters in the world of multitools. As flawless as almost a century and a half ago but boasting a greater number of features and even more durable materials, these multitools remain an indispensable attribute of every avid outdoorsman.

Having mastered the technology of blade manufacturing, Victorinox decided to put their expertise to good use producing regular kitchen knives. Victorinox Fibrox knife collection includes a wide range of knives designed for different purposes. Be it a Victorinox boning knife, fishing knife, or knife for steaks, you can find it here.

Gritr Outdoors has an extensive Victorinox knife collection, both kitchen, and Swiss Army. If you need a reliable tool with countless applications, Victorinox is the brand for you.